Till now, you might have been tossing between Cialis or Viagra. Researchers have observed that the shock therapy of low-intensity may be more efficient in treating extreme erectile dysfunction in men.

Yes, you must be shocked: a shock treatment on private parts of a man.

Although, the extracorporeal shockwave treatment or low-intensity shock therapy, is not actually the one you have in mind - the wires-to-the-head and shock you- absurd therapy. The outpatient process emits sound waves of low level through the body. It has been utilized for the treatment of tendonitis and fasciitis. An associated treatment known as lithotripsy also makes use of sound wave to destroy the kidney stones. 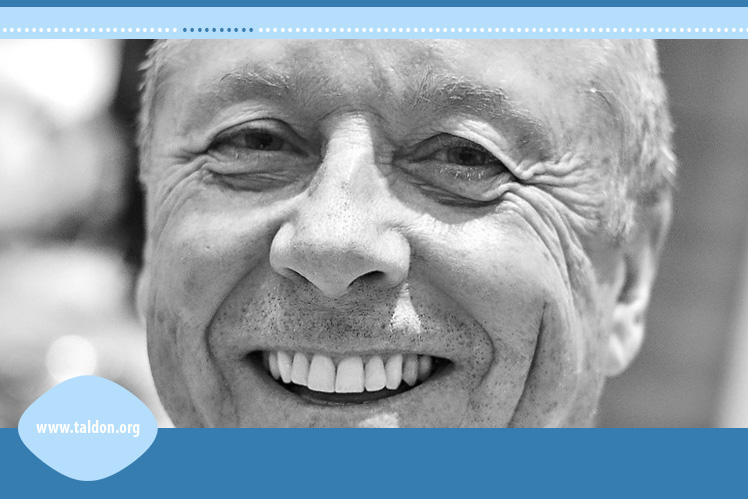 EDSWT - Erectile Dysfunction Shock Wave Therapy is a pioneering advancement towards vasculogenic erectile dysfunction, delivered by a device which uses developed acoustics technology. EDSWT uses extracorporeal low-intensity shock waves which focus on the blood vessels and stimulate the neovascularization in the shaft of the penis and crus. This helps in the improvement of the blood flow to that region. The shock waves of low intensity help in relieving vascular deficiency which is a common reason of erectile dysfunction.

Blood flow is vital for erections in man. When a man is sexually aroused, the widening of the arteries takes place so that blood is filled in his penis. The blood is responsible for the stiffness of the penis which is required to penetrate the vagina. If a man faces problems with the blood circulation to penis, he might have poor erections or no erection at all.

Unlike the conventional treatments of ED, EDSWT does not require the consumption of any pharmaceuticals. In fact, the shock wave therapy has no systemic load or side effects on other healthy tissues and organs. The painless, non-invasive EDSWT process is carried out while briefly visiting the urology office, and needs no anethesia or sedation. Within 2 weeks of the start of the treatment, visible development in the erectile ability of the penis can be observed. Recent clinical research reveals that the patients stated maximum satisfaction rate for above 2 years after therapy. EDSWT has provided major long-term efficiency in clinical tests. These conclusion were verified by a double-blind placebo regulated study of a huge no. of patients.

Researchers kept a track on 29 men in the research, published in the Journal of Sexual Health, as they got two rounds of therapy each week for continuous 3 weeks. The researchers observed that the therapy helped men who were weak in responding to oral drugs of ED such as Viagra by enhancing their drug response. Much more supporting: 34% of the men were capable of functioning sexually without any drugs at all.

Nonetheless, shockwave treatment is still believed to be an experimental therapy. While the researchers speculated that more research needs to be done, they expect to at least motivate others to set their mind free for this novel therapy. They also have to study about the working of the treatment on different ED types.